Here is Justin Bieber net worth – What you must know (2019) – Born Justin Drew Bieber in 1994, Stratford, Ontario, Canada. Bieber is just about the most successful youngish dude in the game, with a career hinged on singing, song writing and a little acting. 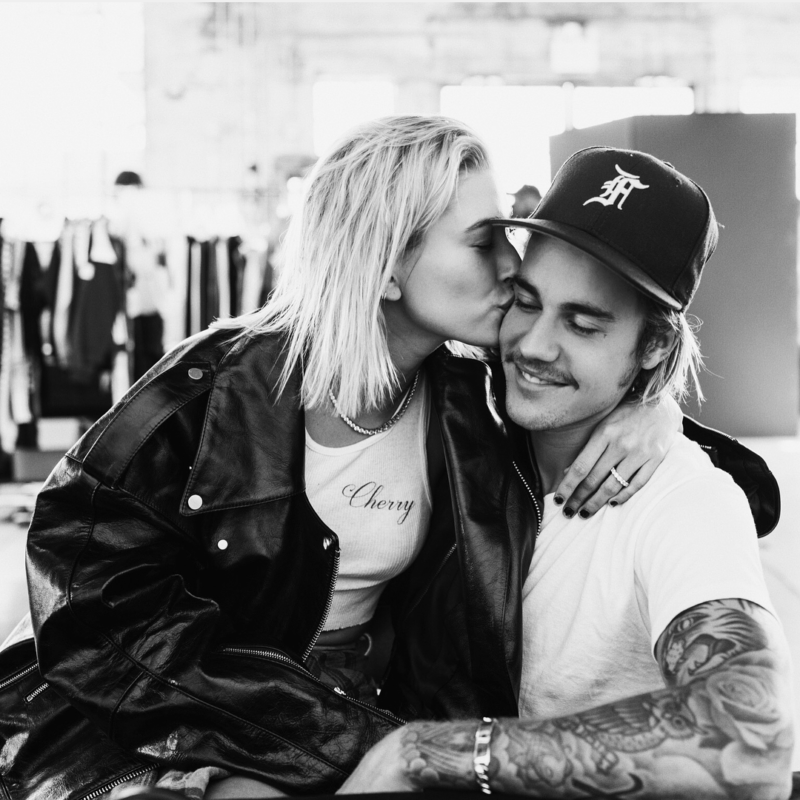 When most kids could barely put their acts together, Bieber was busy gleaning skills in drums, piano, guitar and trumpet.

He took his  awesomeness further by doing YouTube videos of songs by great artists he admired, till a talent harnessing genius found him and boom!

Justin Bieber net worth is one the largest in the world considering his age and music career stint.

He began in 2008 with the cavalier YouTube videos, and after he was discovered, he was signed into record label Raymond Braun Media Group where he did his first EP album titled “My World” in 2009, and officially debuted mainstream in the music industry with his full-length studio album “My World 2.0” in 2010.

Subsequently, the U.S billboard charts began whining of incessant violations, as Bieber kept going off the charts, demolishing records and setting up his at will.

How Justin Bieber net worth was established

In the course of his positive streak in the music industry, Bieber has sold over 140 million records worldwide and is among one of the world’s best selling recording artists.

He has released a total of four albums with each recording massive sales shortly after being available for mass purchase.

His fourth album Purpose sold over 4.6 million copies in a year, becoming the fourth best selling album in 2015.

In 2011, he was under Forbes list of best paid celebrities under 30 after garnering $53 million in 52 weeks from recording.

We are thinking “under 30” by Forbes was too enormous, he was just 17 at the time, yet to attain adulthood and with a voice as light as a tweeting bird.

Under 20 would have really rubbed it in on history, appearing on Forbes list is really means he is a biggie, so it’s all cool.

The singer has gone on tours around the globe for his four mega albums.

These tours reportedly shut cities down, venues were sold out and Justin Bieber net worth accelerated to heights taller than him and his adolescent incredible self.

His concert film Never say Never, shocked the box office when it grossed $12.4 million on the first day of release, went ahead to a staggering $31 million in subsequent weeks and finally raked in a fortune of over $98 million.

Justin Bieber has been involved in a couple of endorsement deals which includes; a deal with sportswear giants adiddas in 2012 and underwear frontliners Calvin Klein in 2015.

He was also endorsed by beats by Dr Dre, Elizabeth Arden and BestBuy.

Net Worth: The Canadian Born singer, according to Forbes, has a net worth valued at a whooping $225 million.