Search
By Dre Pompey on May 9, 2018 Music
ShareTweetShareTelegram 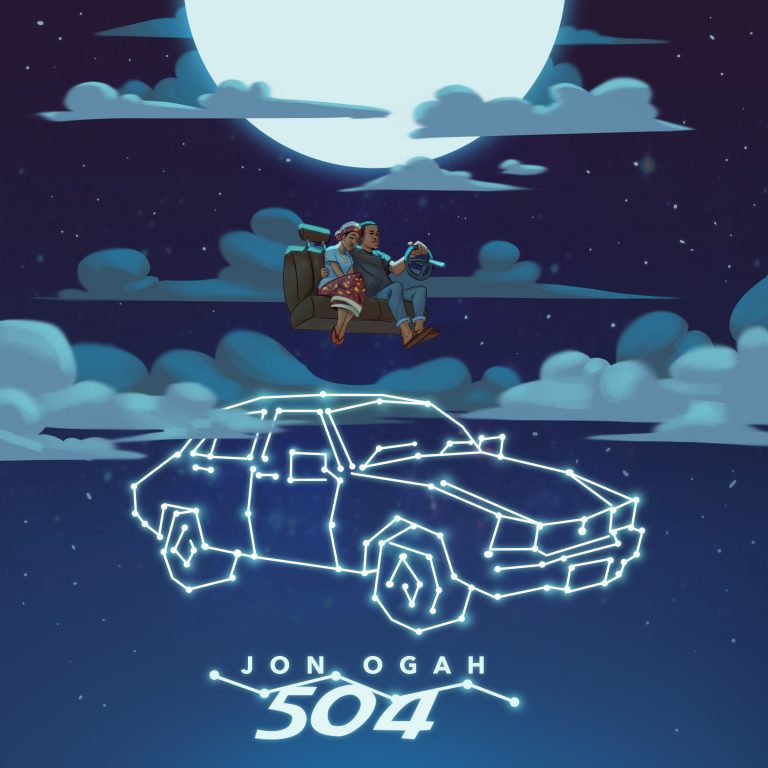 He has announced about the discharge of the song a while ago on his instagram. Jon said the song is a love song about first-times: first loves, first kisses, & other firsts.

The song was produced by Tay Iwar.