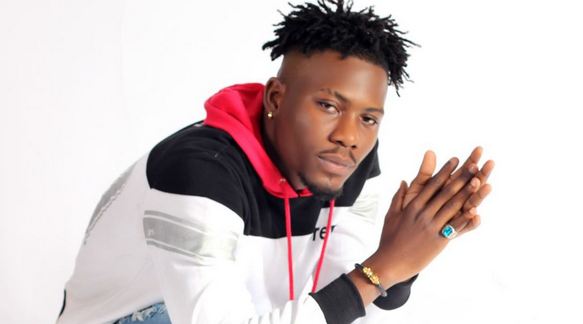 Tinny Entertainment act, YCEE has tremble on the table where numerous Nigerian music superstars are standing. The rapper produce an awareness to an unpopular matter via a tweet, indicating that a cabal in the industry has been getting the endorsement deals for its members.

Just a day after Davido acquire a deal for his girlfriend, Chioma & another one for himself, YCEE put out a tweet that indicate just a set of people are getting the endorsement while people like him are to wait longer and is not yeilding.

In his tweet, Ycee hints at artistes who are the only one getting the endorsement here and there whereby ‘young’ ones like him ignored.

It is unclear who YCEE is talking to with his tweet but we guess is Davido, because he is the one in the news lately over his musical accomplishment in the means of endorsement deal & his purchase of a private jet.

They say the young shall grow but no be for naija.