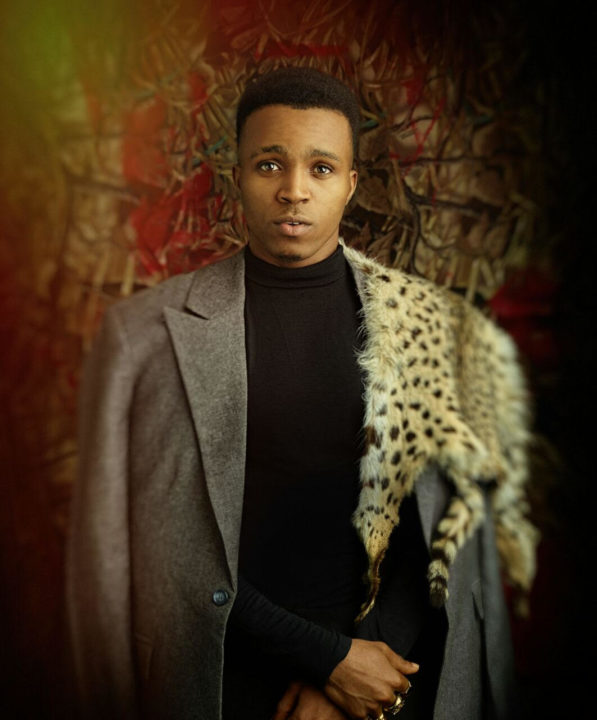 This year Humblesmith cut ties with N-Tyze Entertainment and the separation wasn’t amicable as previously perceived.

Humblesmith in a press statement accused his former record label of not holding up their end of the music contract on multiple occasions which forced him to end the contract. This move was countered by N-Tyze stating that the singer was still under contract.

In a new move, N-Tyze Entertainment through its legal team proceeded to sue Humblesmith for N10 million for harassing his former boss Bob Kelly Williams with police officers.

The lawsuit also seeks to prevent Humblesmith from releasing new music, recording or performing as well.