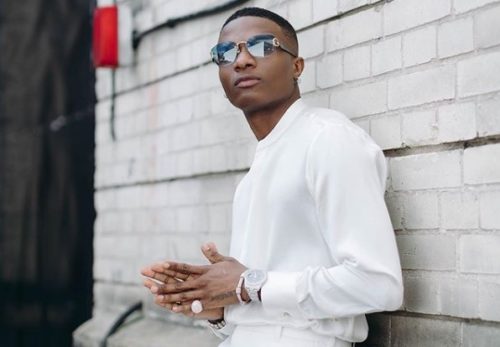 We would not be having the ‘Made In Lagos’ album by Wizkid due to the ongoing End SARS Protests.

With just a day to the official release of ‘Made In Lagos’ album release Wizkid has informed fans the album would not drop as at when expected. The album was due for release in October 15 but has been postponed indefinitely.

Wizkid made the remark on after a fan asked if the album was still dropping October 15 as earlier planned.