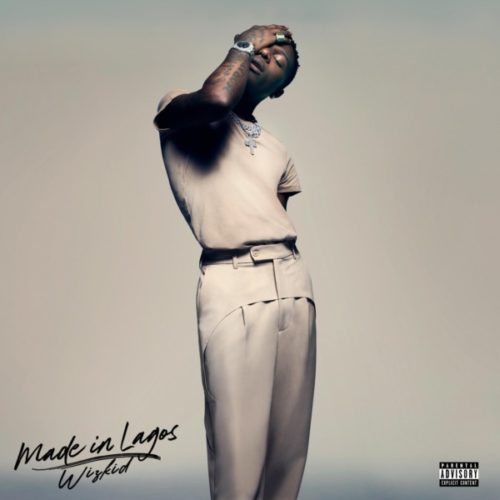 Nigerians are excited as Wizkid unleashes his 4th studio album ‘Made In Lagos’ today.

Wizkid‘s new album released had suffered several setbacks and postponement until now. ‘Made In Lagos’ album has its official cover art and tracklist out.

The new album has 14 tracks in all with several featured music stars but local and international.

Some of the artistes on the album are Burna Boy, Skepta, Darmian Marley, Ella Mai, H.E.R, Tay Iwar, Projexx, Tems and Terri.

Check out Wizkid’s ‘Made In Lagos’ tracklist below. 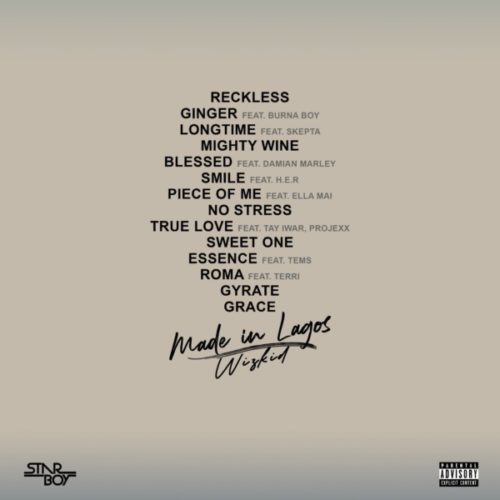