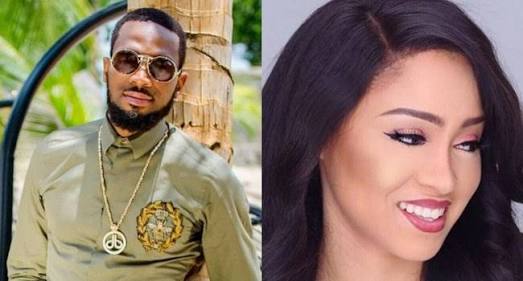 Elite Nigerian entertainer D’banj is slowing coming out of his grief. Last week the DB Records boss returned to social media where he thanked members of his team, fans and well wishers for their support for him and his family.

At the moment D’banj has teased a new single to be released in honour of his wife Lineo Didi. The couple are going through the toughest part of their relationship after the lost their only son Daniel III in a swimming pool mishap last June.

To rekindle the love, D’banj has readied a new single solely dedicated to the mother of his son. The new song is expected to be out later in the day. He wrote the following on Instagram; Together We Will Pass Every Test That We Pass Through. This Is For You My ❤#WhatYouWant #LetterToMyWife #Everything#MamaDaniel 8/8/18