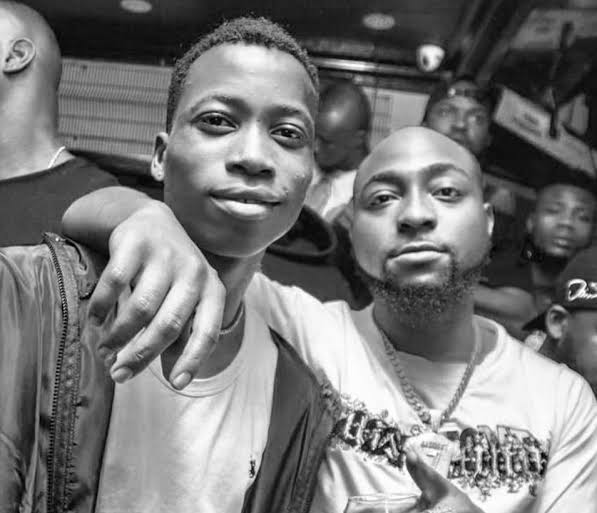 Davido has terminated the contract between DMW and Lil Frosh over domestic violence.

The DMW boss just announced that Lil Frosh has been sacked from his music imprint after the latter physically abused his girlfriend.

News emerged yesterday that Lil Frosh beat his girlfriend to pulp and this has been going on for a while now. Some pathetic photos of Gift, Lil Frosh’s girlfriend hit the net and stirred a lot of anger from Nigerians.

Following, thorough investigations by DMW, the record label has terminated his contract and showed him the door.

Davido and the record label mentioned in the press release that it will not tolerate domestic violence.