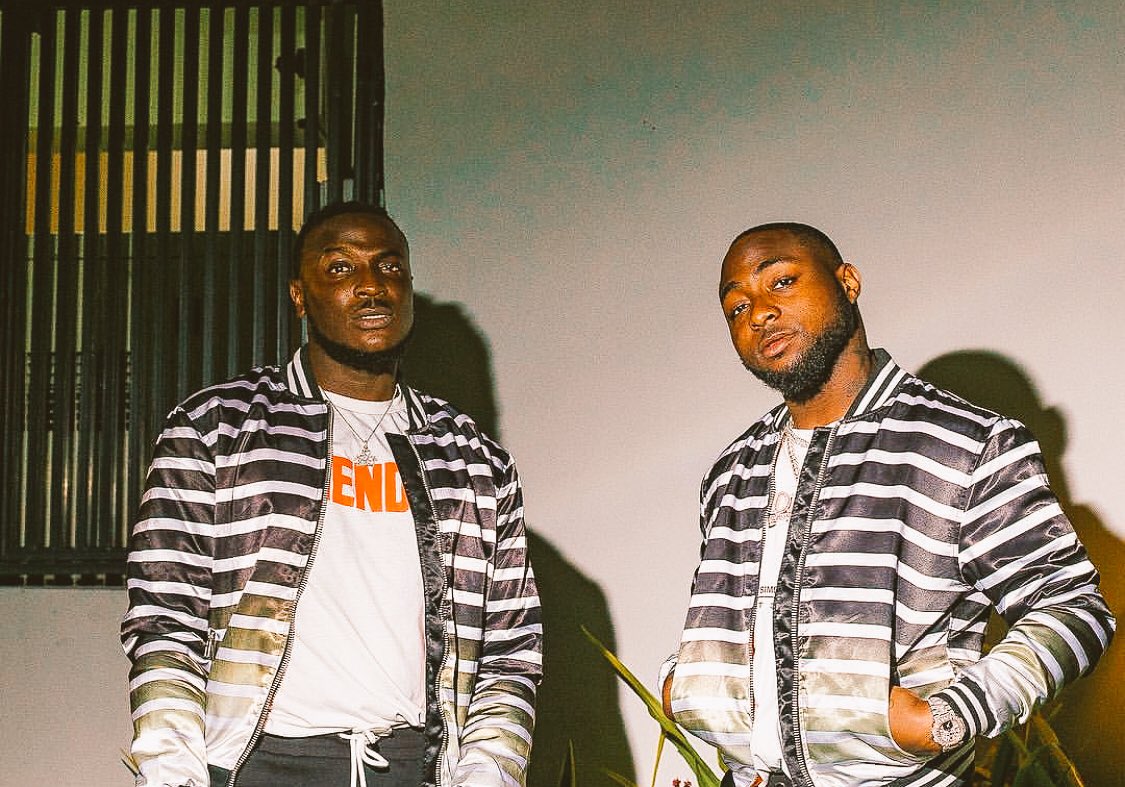 Peruzzi has been trending online after an after intimacy video between him and a certain lady hit the net.

The DMW star was ‘caught’ red handed in the act and several reactions have trailed the short clip.

Davido, his boss who is no stranger to that sort of controversy also reacted to the viral video after intimacy video.

In his words Davido said, “I told you not to let these girls sleepover”. On the order hand Peruzzi has said little or next nothing over the subject.

“I told you not to let these girls sleepover,” #Davido tells #Peruzzi, after his intimate video hits the net