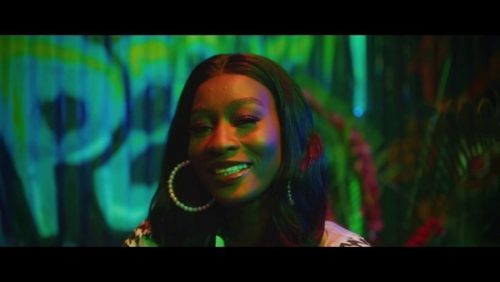 IVD comes back with the official video of “2 Seconds” featuring DMW boss and singer, Davido & Peruzzi.

IVD has gone to the music scene to shake the business after the tremendous achievement ‘Bolanle‘ accumulated a year ago, with music video having 5.4 million on Youtube. This new song delivered by Speroach Beatz will be another banger for the new section.

The official visuals was shot by Dami.