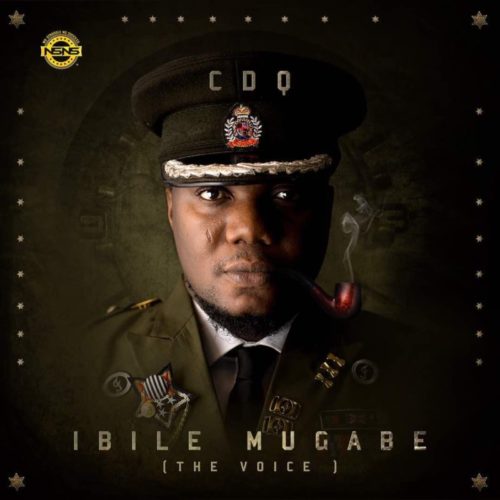 Popular Nigerian rapper will be dropping his second studio album in the next few days.

NSNS boss, CDQ is up to the release of his sophomore album album titled ‘Ibile Mugabe’. In preparation the rapper has revealed the album arts and tracklist.

The album will contain 17 songs and there will be features with Wizkid, Davido, Tiwa Savage, Mr Eazi, etc.

According to CDQ the album will go live on 16th November.