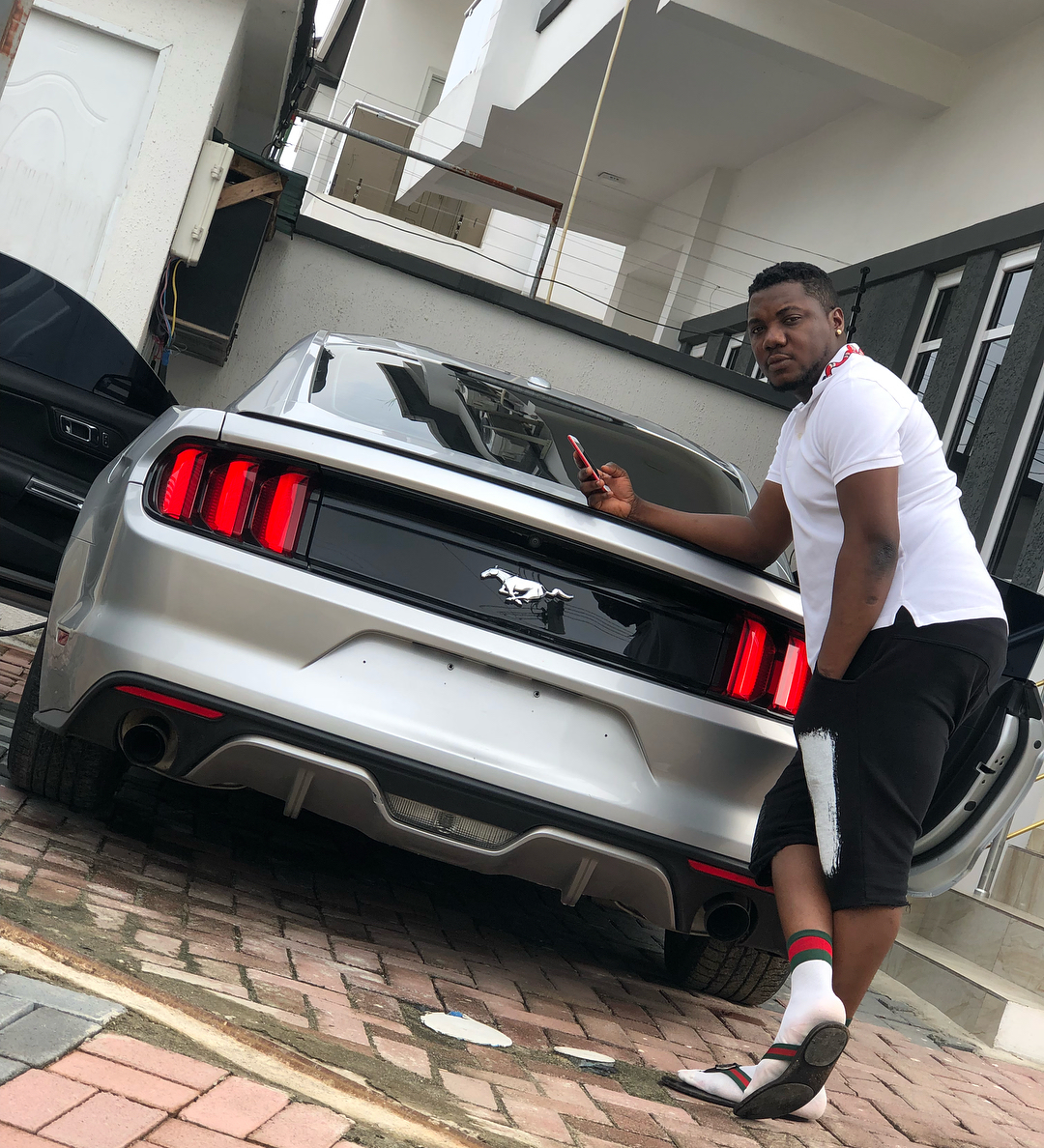 Music Is My Source Of Money – CDQ On How He Bought His Ford Mustang – Born Sodiq Abubakar Yusuf but popularly known as CDQ, the Nigerian rapper has come under probe by critics after he bought himself a new 2017 Ford Mustang Fastback. People have contemplated if the ‘Jabbing’ crooner has his hands on something else aside from music.

Speaking with Sunday Scoop, CDQ was straight forward about his source of income and his thoughts on what people think or say.

“It is allowed for people to judge you or have their own opinions about you, but everything is between you and your God. I do strictly music; both digital sales of music and performing all over the world.”

He said, “I didn’t have to tell my mum or make her know the worth of my car. I believe I’m mature enough to decide what I want for myself so far I can do the work myself. The car I brought is a 2017 Mustang; it’s over N20 million.”