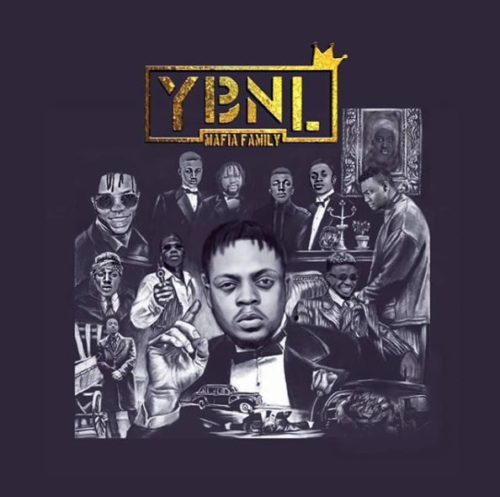 Fans who are eagerly waiting for the release of the ‘YBNL Mafia Family’ album will have to wait a little longer than expected.

The earlier announced album release date has been moved backwards owing to incomplete work on the album. The album was expected to drop Friday 7th December.

Olamide, YBNL boss has alerted fans about the change in date in a new post. The album is delayed because the mixing and mastering has not been completed by the sound engineer Zeeno Foster.

A new date 14th December has been picked for the official release. The ‘YBNL Mafia Family’ would feature all artistes on the record label.