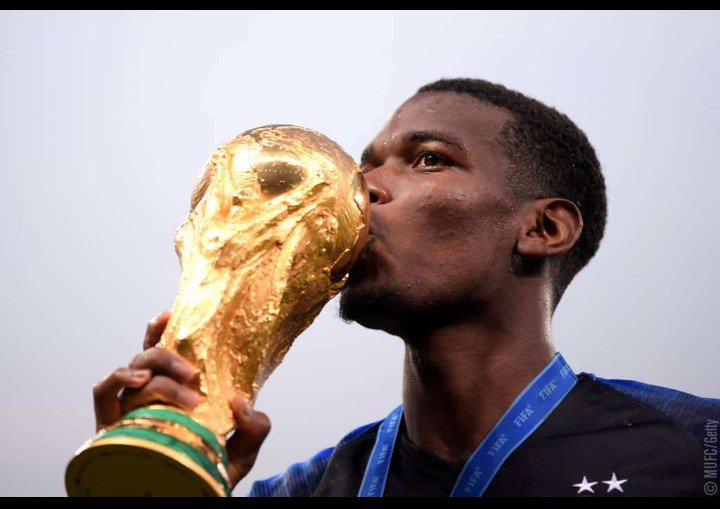 The Russia 2018 FIFA World Cup came to a close yesterday after the finals between France and Croatia in Moscow. France took home the World Cup after they defeated Croatia in a 6-goal thriller.

One of the highlights of France winning the World Cup was Paul Pogba who celebrated his win with several dance steps which isn’t a new thing for the Manchester United midfielder.

During a post-match interview, Paul Pogba broke into the Nigerian “Shaku Shaku” and South African “Gwara Gwara” dance. While doing the dance, DJ Prince ft Skales – “shaku shaku” was bumping in the background.