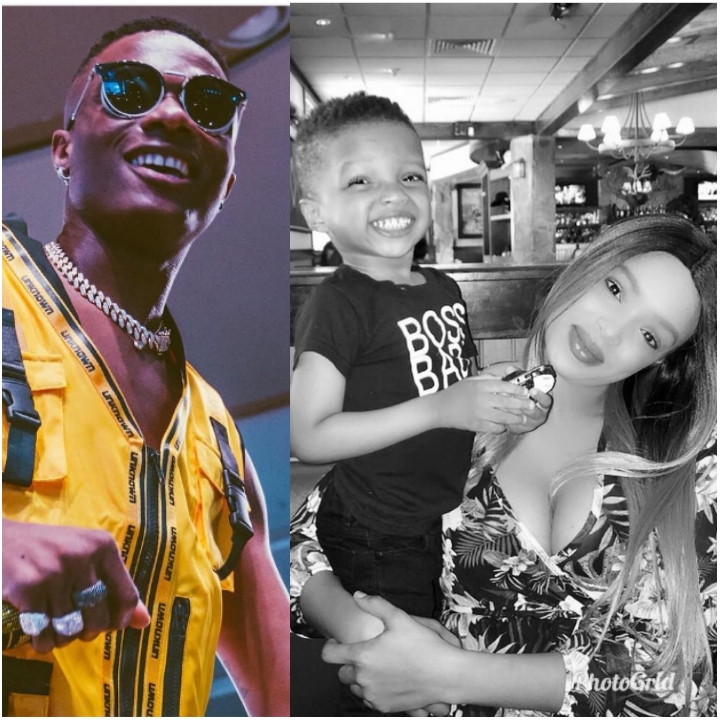 Wizkid’s Second Baby Mama Lampoons Singer Says Her Son Is Not Part Of His Family – The drama between Wizkid and his second baby mama rages on. Binta Diallo has again slammed the singer over his lack of responsibility to his second son named after him.

Binta showed her rage when a certain Instagram page dedicated to Wizkid’s children put videos and photos of her son on it. The angry mother asked the handler of the page to stop putting up pictures or videos of Ayo Jnr there anymore.

She took the opportunity to lampoon Wizkid for showing fake love on the gram when in reality he hasn’t been responsible to his second son. Binta called him a deadbeat father and stated that her son Ayo Jnr is not a part of the Balogun family.