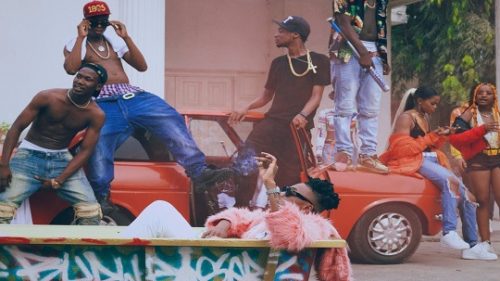 Mayorkun – Geng video is out!

The singer streams impeccably on the mic as he ushers another cadenced blast “Geng” where spins around the way of life, style, and others.

The official visuals was shots by Dammy Twitch.