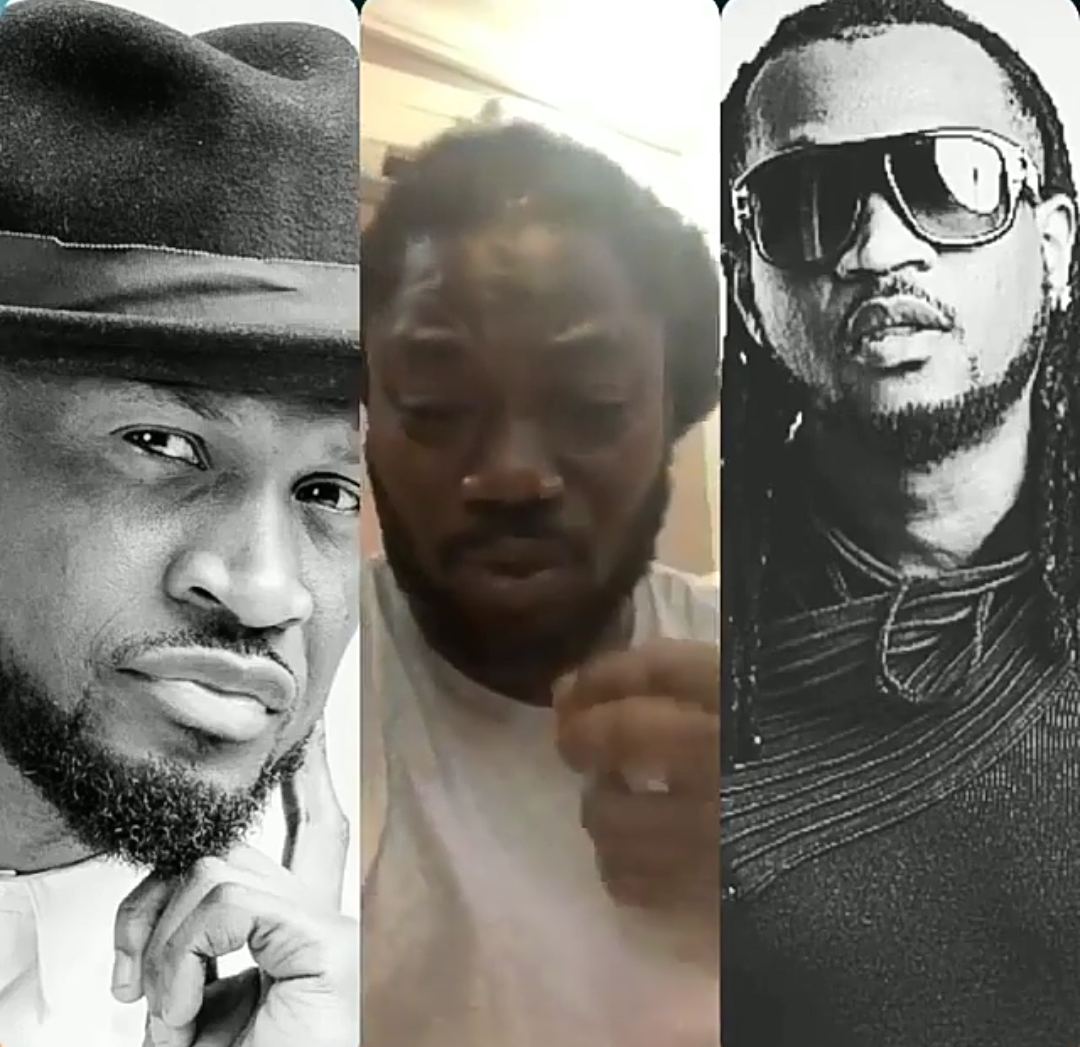 Nigerian music veteran Daddy Showkey says he wants the defunct members of Psquare to come back together.

According to him he had a dream where the two former members of Psquare came back after settling their differences. He went on to say he featured them both in his song and it was beautiful.

Daddy Showkey who is highly respected in the industry and who has often brokered peace among ‘warring’ celebrities said he would do all in his power to see that Peter and Paul get back together.

He wrote, ‘This Na weytin happen True! True!! For My Dream, Na him I say make I tell una, Na I see for my Dream True’.