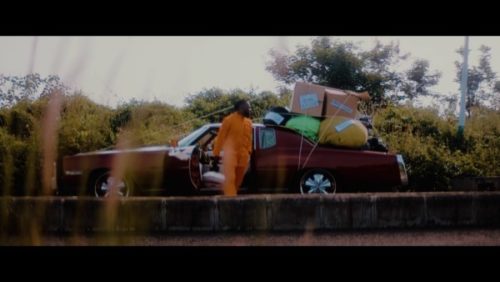 Here is a brand new music video from Timaya – Chulo Bother Nobody out now!

Timaya premieres the music video for his new song ‘Chulo Bother Nobody‘ off his newly released album ‘Gratitude‘. The DM Records boss reaffirms the fact that he stays on his lane and minds his own business.

Timaya who announced his third daughter recently restricts the video to himself alone as the solo act.