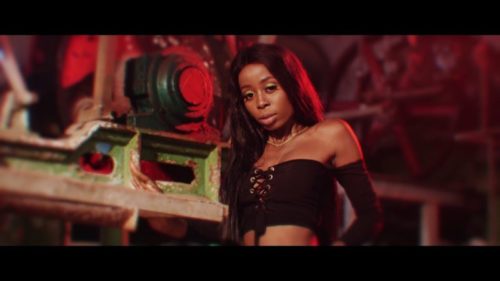 The Never Say Never Guy premieres the visual to his new single, here is Skales – Feposi out now!

To kick start 2019 Skales unleashes a new video for his highly publicized single ‘Feposi’. According to the Baseline Music act it was inspired by veteran singer Faze.

Skales has hinted on dropping and EP during the year.

It was produced by fast-rising music producer Runtinz. The video was shot in Lagos and directed by Bash EM.