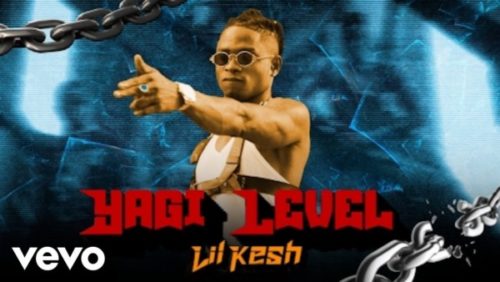 Here is the official music video for  Lil Kesh – ‘Yagi Level’ out now.

Without wasting time Lil Kesh drops a gangster music video for his song ‘Yagi Level‘ off the ‘Ecstasy’ extended play. The song reminds us of Lil Kesh at the early days of his music career when he was a fire rapper.

The visuals complement the afro hip-hop tune which sees Kesh pose like a gang leader. It was produced by Pheelz.