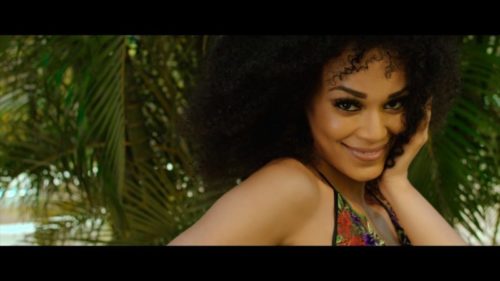 Sammy Krane brings loads of energy to the visual as Pearl Thusi radiates her beauty on the visually exciting clip.

The video was shot and directed by The Alien & The Emperor.