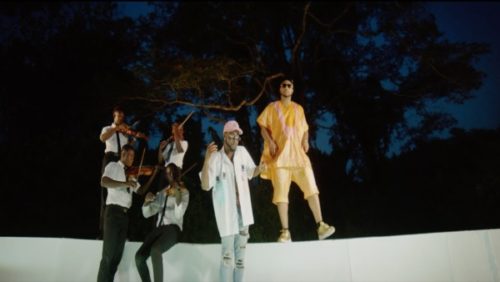 DMW singer B-Red drops the official music video for his song ‘Bimpe‘ which has Davido as guest artiste.

B-Red is gearing up for the release of his debut album dubbed ‘Jordan’ next week. The album cover art and tracklist have been unveiled as well.

‘Bimpe’ music video was shot and directed by Stan Visualz.