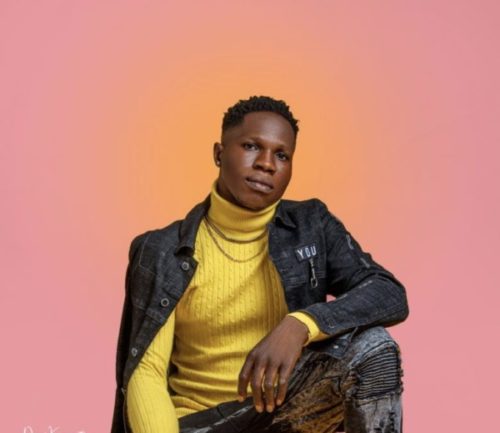 An unfamiliar artist identified by the name “Wisekid” has been cashing out large while fronting as Wizkid.

The artist has been reportedly making N30 million monthly using Wizkid’s songs and selling them on Apple Music as well as Amazon.

He’s been doing this since September 2020 according to a fact posted by Africa Facts Zone on twitter and has never been fined, prosecuted or banned.

The artist have even gone ahead to release an album dubbed “Lasgidi Made” a moniker for “Made In Lagos” album by Wizkid and copied all of the songs from the said album by the Starboy into his fake album.

As a result, part of Wizkid’s albums and songs streaming revenue is being channeled to him while he enjoys a whooping N30 million each month from the streams.

Fans have since come out to condemn the singer and are wondering while he is still left roaming free and perpetuating such high degree of fraud and piracy.

An Artist named Wisekid has been making N30 million monthly since October 2020 by copying Wizkid’s music on Apple Music & Amazon.

He released an album and named it Lasgidi Made, then copied the names of Wizkid’s songs & albums. Now he is getting a huge chunk of Wizkid’s streams. pic.twitter.com/0KqgDe1oq6

Wisekid went as far as copying Wizkid’s social media usernames. He used the handle, Wisekidaya on Instagram and Twitter.

This guy and his Music Distributor @freemedigital do have a lot of questions to answer… Such FRAUDSTERS….

This was well orchestrated. From Apple Music, to Shazam to Amazon to tidal … such Fraud …😡 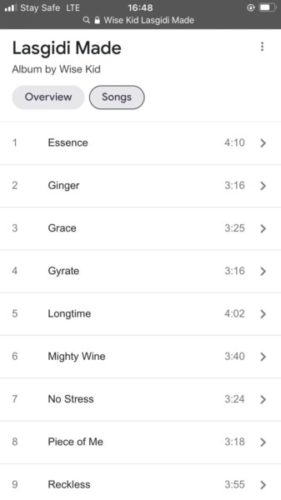