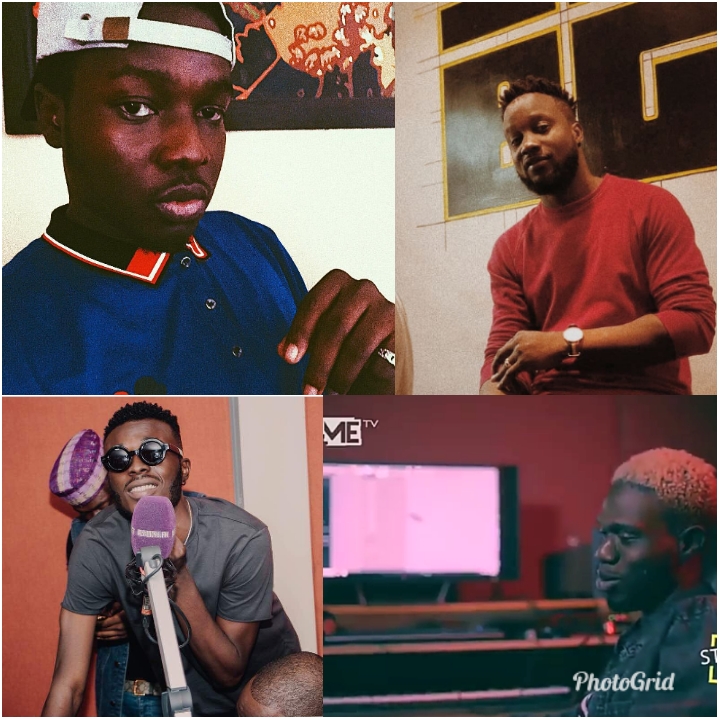 None of the music we get to enjoy on a daily would be possible without the less praised music producers. Much of the work put in by these guys go unnoticed or without proper appreciation.

Veteran music producers like Don Jazzy, Sarz, Masterkraft, Pheelz have ruled with large repertoire of hit tunes to their credit.

However, new music producers are springing up and they’re quickly proving their worth.

There are a few that we have picked by Naija Music because of their impressive work in in the past few months.

Here are out list of new top music producers doing it big. 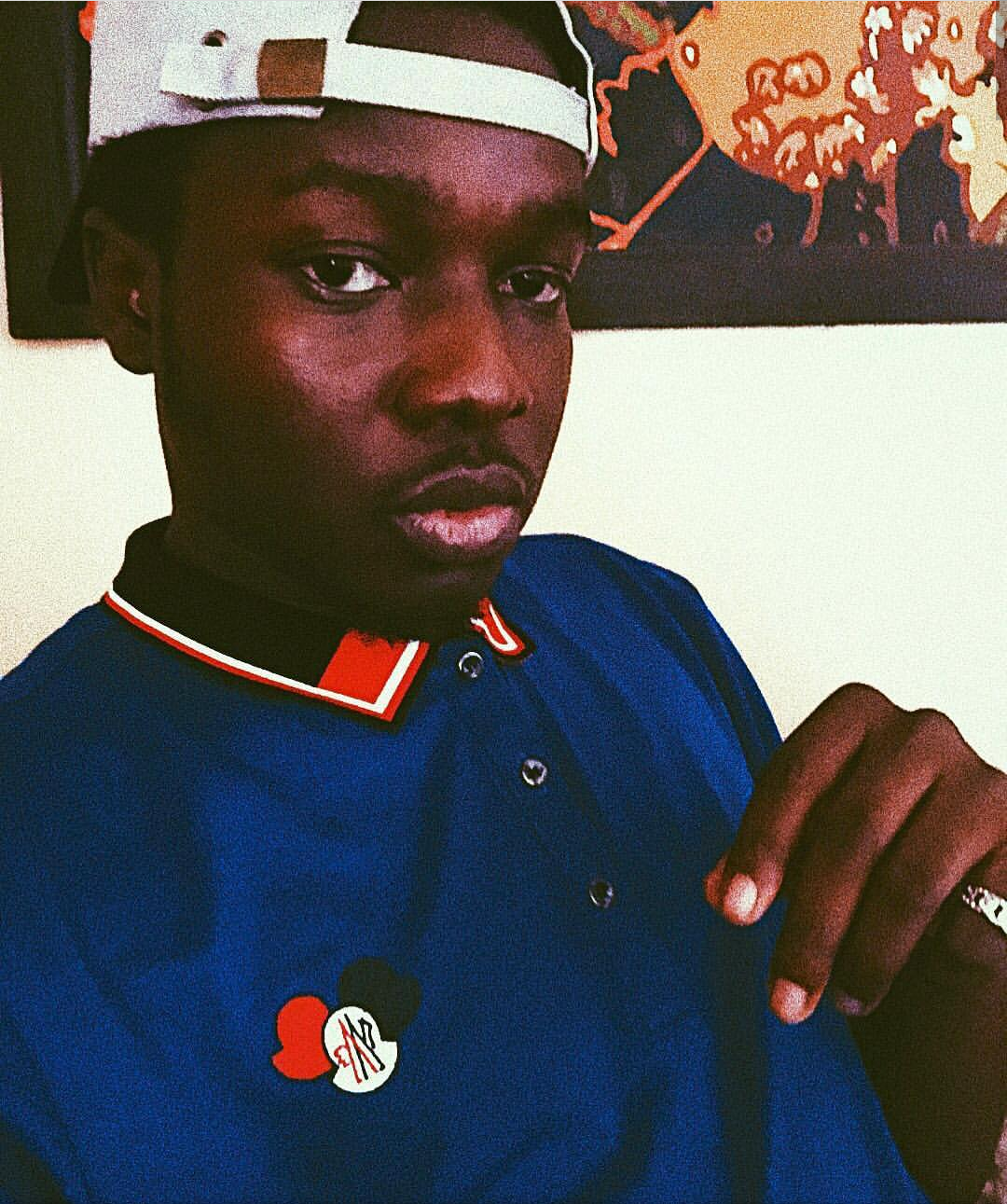 Signed to DJ Spinall The Cap Music the record producer has grown rapidly through the ranks of top Nigerian music producers. In the past 12 months his profile and reputation has soared like no other.

His first major hit was Timaya’s ‘I Concur’ which he produced in 2015. He has been responsible for majority of hits you must have heard in 2018.

He is a go to guy at the moment for contemporary hits. 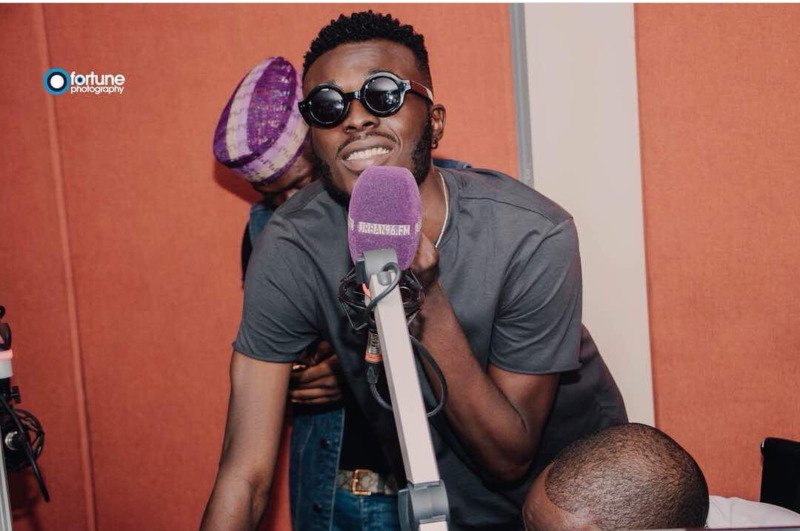 Togolese music producer came into limelight after producing Davido’s 2017 monster hit ‘Fia’. He was subsequently signed to DMW as a music producer.

In 2018 Fresh VDM has been responsible for most songs released under the label this year, with hits like ‘Mind’ ‘Aje’, Davido’s ‘Nwa Baby’ etc.

Beside producing for members of the record label, he has worked on outstanding tracks with other artistes.

It is pretty obvious Fresh VDM has seemingly replaced Shizzi as Davido’s chief music producer especially as the pop star gears up to release his sophomore album. 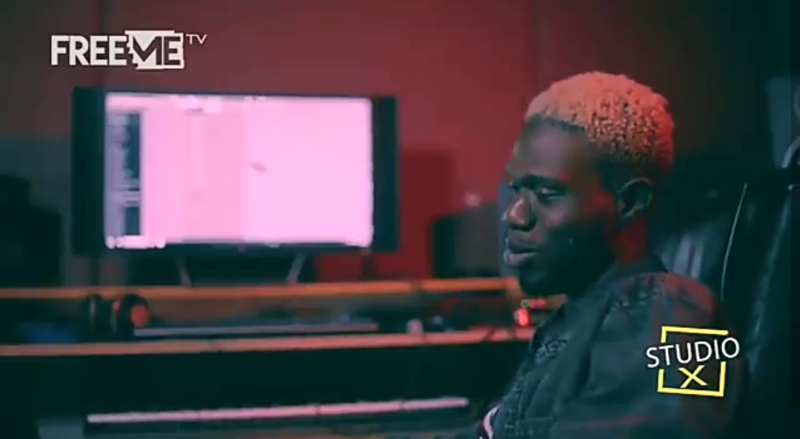 Another music producer with a fast rising profile is Northboi. The beat maker was relatively unknown until he produced a Starboy record ‘Soco’.

The tune which has Wizkid, Terri, Spotless, Ceeza Milli on it is taunted already as the song of the year.


Recently the music producer also made Mayorkun’s new track ‘Posh’ which is a very impressive record and a potential hit. 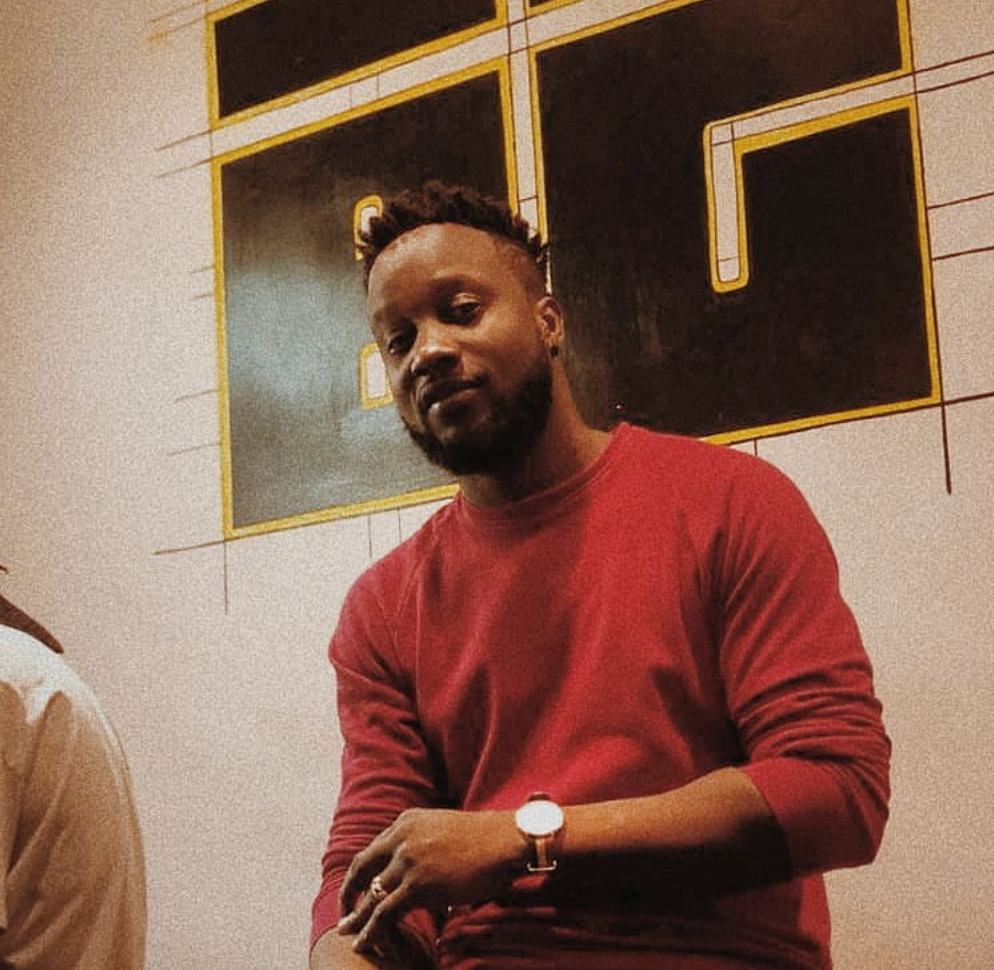 Another new music producer on the block that has proven his mettle within a short time frame.

His first breakthrough as a beat maker was producing Peruzzi’s song ‘For Your Pocket’ which got both of them noticed by Davido.

Months after Peruzzi is signed to DMW, SperoachBeatz has the privilege of producing Davido’s hit song ‘Assurance’.

Another big win for him came later when he made 2Baba’s ‘Amaka’ a song that has topped music charts in country. Another impressive tune with a touch of SperoachBeatz touch is the new ‘Nwa Baby’ by Davido.