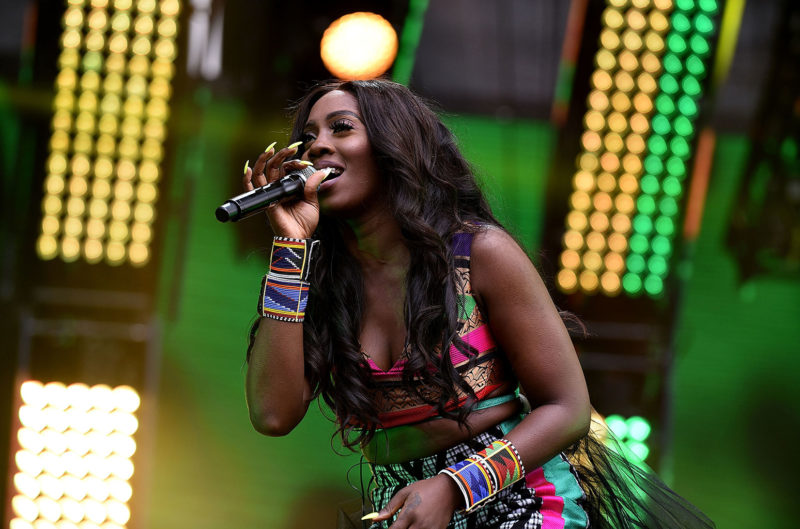 Tiwa Savage Opens Up About Dropping Her Third Studio Album – Africa’s biggest pop diva is on no chill pill as she ponders on giving fans another taste of her through a third album.

The ‘Lova Lova‘ crooner made a special hint that her third studio album may well be on the way sooner than we think. She revealed this in a chat with That Grape Juice while in London.

Tiwa Savage has actually been on the roll this year with hit singles like ‘Tiwa’s Vibe’, ‘Lova Lova’ topping music charts and having heavy airplay. She also successfully completed her first headline show in London at the Indigo O2 Arena. The mother-of-one isn’t done yet as she hopes to give us an album before the year spans out.

This album, I’m trying not to put too many featured artists on it, because I did with my last two albums.

I want to keep the focus on just me, and be more daring and bold music wise, and you can see with my latest songs that I’ve been more aggressive.”

Watch her full interview below: