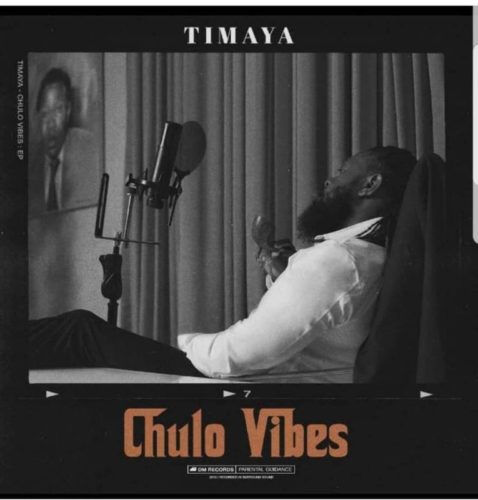 Nigerian singer Timaya would be releasing his ‘Chulo  Vibes’ EP very soon and he ramps up anticipation for the project by sharing a tracklist.

The DM Records boss has not released a project in nearly five years and that would end soon with his upcoming EP ‘Chulo Vibes’. As revealed by the singer the project would contain 9 tracks and there are only three featured artistes which are Ali Kiba, Michael Montano and Burna Boy.

According to Timaya, his ‘Chulo Vibes’ EP drops on February 8. Last week Friday the singer released the first song off the upcoming EP titled ‘Balance’.

See the tracklist below.