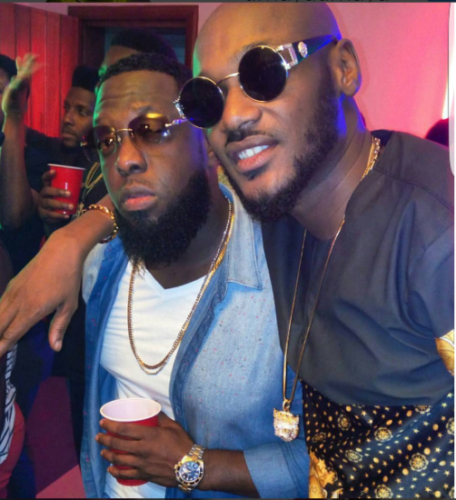 Dancehall star Timaya is grateful for the life saving advice given to him by 2Baba.

The ‘Money’ crooner revealed that 2Baba told him to limit his spending on luxury cars and plan his life well.

Timaya made the revelation on ‘Trace Live’ concert in Lagos.  The DM Records boss said he considers him a role model and he took his advise for it.

The ‘African Queen’ singer had told Timaya to stop spending his money on flashy cars always and start planning my life.

“He told me to plan my life and stop wasting money of flashy cars and luxury”, he said.