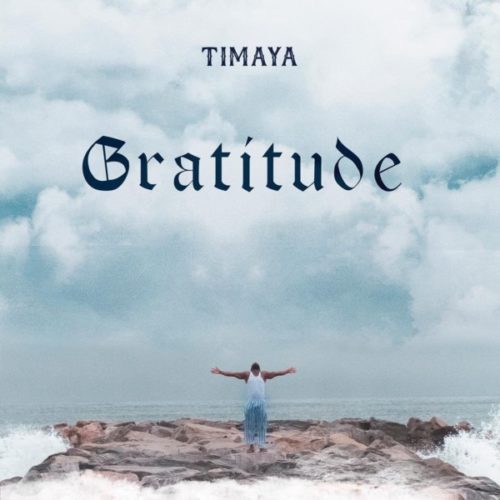 Here is a brand new tune coming in from Timaya – ‘Buru’ out now!

Veteran Nigerian singer Timaya has a new song titled ‘Buru‘ for your listening pleasure. It is taken from his new album titled ‘Gratitude’.

On ‘Buru‘, you will hear the Bayelsa born singer in his elements and he never really misses.