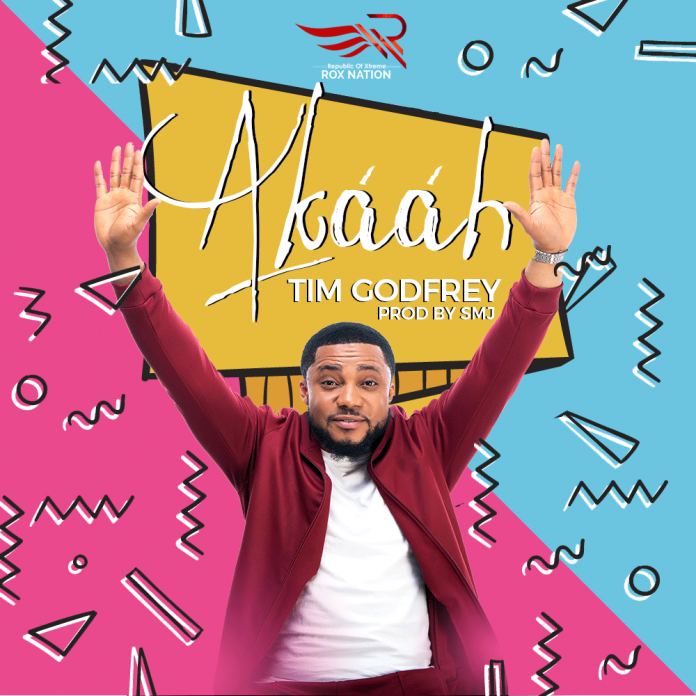 Rox Nation and Tim Godfrey present ‘Akaah’, get it here!

A few weeks back the multiple award-winning artist launched his new record label “Rox Nation” and ‘Akaah’ is the first song to be released from the music imprint. The new power praise jam is the first single released after is highly revered Fearless Wrshp album.

SMJ produced the song while OkeySokay for the mixing.