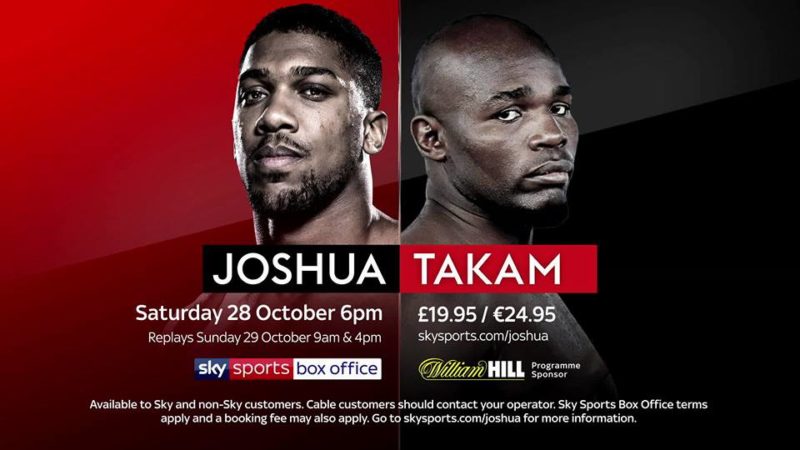 A Must-Read For Every Young Entrepreneur.

One of my favourite sports is boxing.

So yesterday, I decided to see the replay of the fight between Anthony Joshua and Carlos Takam.

While personally I don’t really enjoy the fighting style of Anthony, I can’t of course take his glory away from him.

But then, in ring entertainment, I would certainly pick someone like Mayweather than Joshua any day.

Okay, that’s by the way and my own POV.

In that fight, Anthony won – defeating Takam in the 10th Round by what’s known as a Technical KnockOut (TKO).

But then, I didn’t like the way the referee ended the match. I think he passed that judgement rather too swiftly.

Even Takam was surprised and Anthony didn’t expect it.

Both men were ready to keep fighting; Takam was ready to keep taking and giving punches, but the referee felt he was done and simply ended the match.

Now, that I didn’t like the way the referee ended the match is my personal opinion.

However, I think the whole incident goes to re-echo a lot to us as young entrepreneurs.

There are times in business when you are faced with challenges, you have been hit by bullets, yet you are still standing, you haven’t given up, only for somone or people to pronounce you dead.

People sometimes write you off because they see the hard punches you have taken in business and they conclude that you won’t make it to the end.

Maybe your product didn’t sell, you lost your capital, you didn’t receive the funding, or one of your partners pulled off, or the deal wasn’t approved as you hoped for, leaving you dejected yet hopeful – only for you to walk down the street and behold your obituary hanging in every corner.

The media is very good at this. They write you off before you even say Jack Robinson.

As young entrepreneurs, we are most likely going to be faced with such human proclivity. But unlike Takam, we must learn to choose the ‘referees’ we listen to and the effect their early judgments have on our staying power.

The referee is not always right.