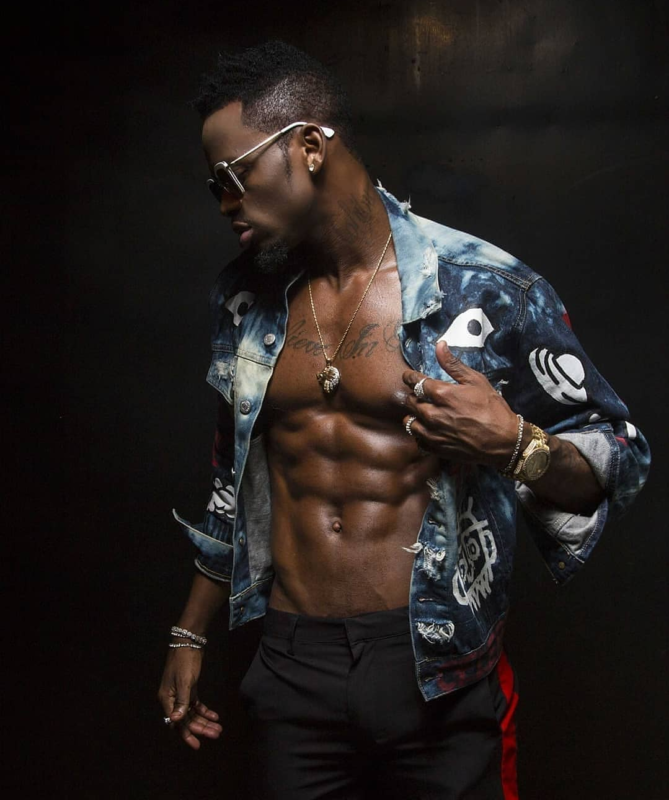 Popular Tanzanian singer Diamond Platnumz in fresh trouble with the government of his country.

Since on Monday, the singer’s photos semi unclad with a certain female companion has been in wide circulation around social around the country.

“Among our artists, there are some who are starting to spread indecency on social media,” Harrison Mwakyembe said.

“I inform you that yesterday we were able to arrest the great musician Diamond Platinumz, he is being questioned by the police about indecent photos he circulated,” the minister said.

“Social media is not a garbage dump of sorts. Our country has a culture,” he said, adding the musician would be brought to justice.