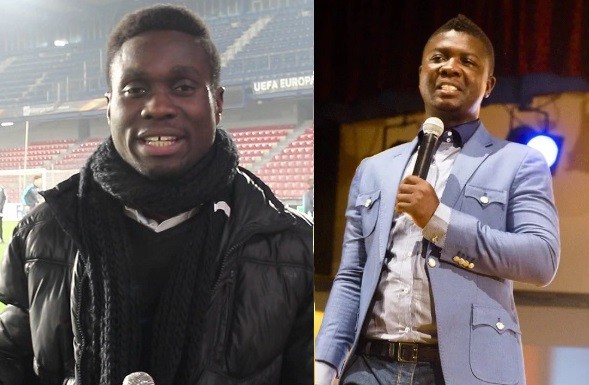 Sports Journalist Oma Akatugba Says Seyi Law’s Testimony Is Misleading – Earlier in the week, Comedian Seyi Law shared the testimony of how he bought his house when he had only N65,000 in his account a month before. But Germany-based Nigerian journalist, Oma Akatugba has reacted to it, and not in a good way.

Reacting to the comedian’s testimony, Oma said ‘such testimonies are misleading’ because he didn’t reveal how God helped him get the money he used to buy the house. 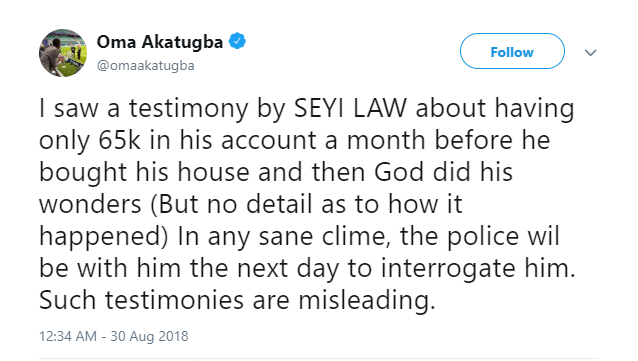