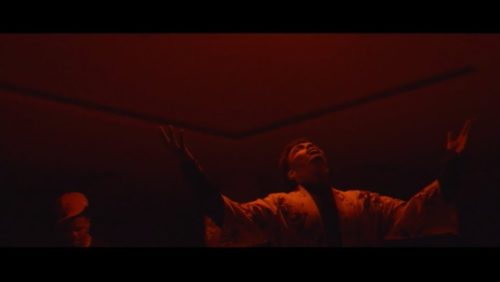 This coming after the rapper reveals that he misses his late father, as he commemorated St. Patrick’s Day with his followers.

The song Paris was released early last year 2019 which was a fire jam off his body of work called ‘Dull Moon Flwr‘.