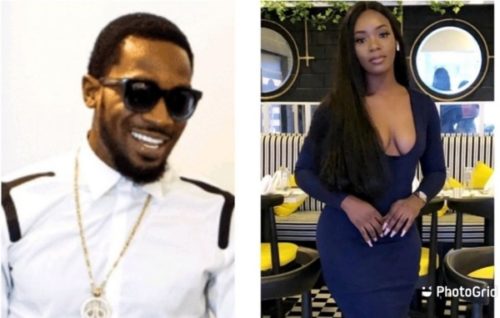 In a new legal document obtained from a Federal High Court has revealed that Mike Ozekhome’s Chambers has sued Seyitan Babatayo for N1.5 Billion as damages for libel on D’banj.

The past few weeks has recorded several stories round rape involving D’banj and Seyitan.

The iconic Nigerian musician had earlier engaged his legal team to take up his case against his accuser. Social media over the past weeks has been flooded with varying opinions on the high profile rape case.

Peep the legal documents obtained in the photo below.