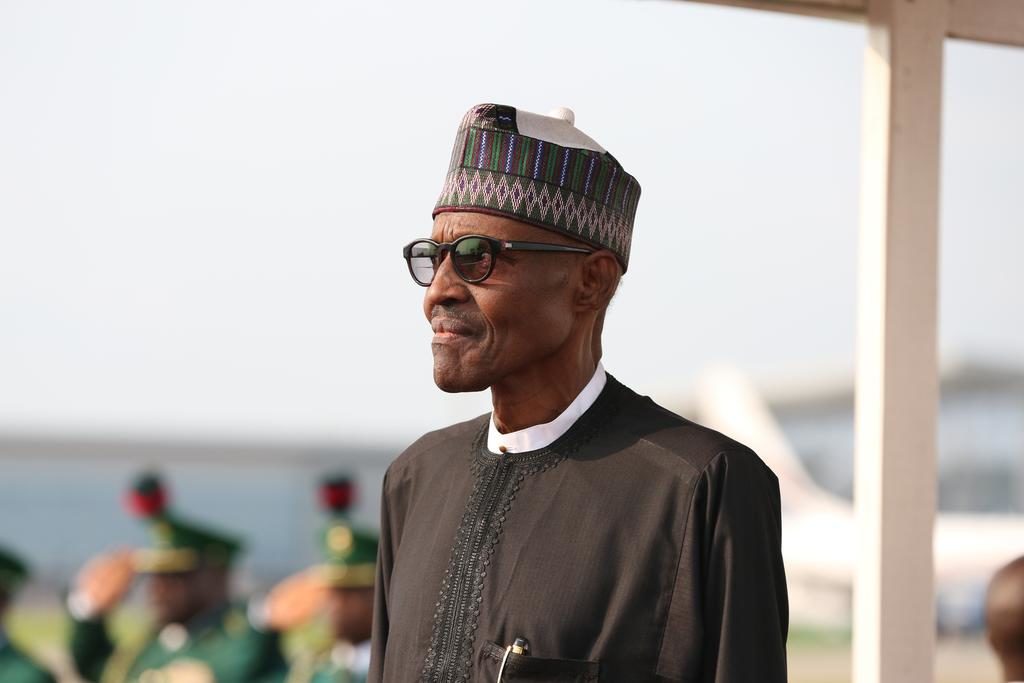 Politics is also about perception (political optics). The truth is that we don’t yet have some substantive evidence that this administration is orchestrating a massive fraud that will dwarf its predecessors.

The political optics, right now, is that relative to the previous administration, the Buhari administration appears to be fighting corruption.

Am I naïve? No. Could this be a smokescreen? Maybe, for history says I shouldn’t trust any Nigerian politician.

On the surface, though, right now, Buhari is winning (his image is carefully managed, and you can see how his chief of staff has been insulating him, which is what every chief of staff does; that is, prevent the boss from being exposed to any political fallout).

Substantively, though, we don’t yet have enough records to indict this administration. When another administration comes in, as you know, we will know better.

Periodically, though, I will continue to judge this administration based on minimally verified evidence. The ongoing brouhaha at NNPC appears to be a nothingburger, for now.

For me, so far, the Ikoyi scandal still remains a low-hanging fruit for this administration, for I am still skeptical.
As a general rule, I don’t like to make a decision without doing my own investigation.

Before I publish anything, I spend hours researching it, for I have come to realize that people trust what they read on my page. – Akintunde F. Adeyemo (JD)