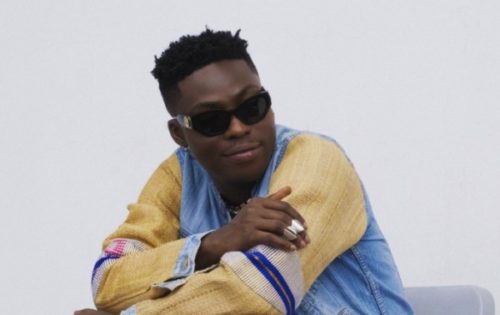 Nigerian singer Reekado Banks has made a return to music as he announces new single and EP coming soon.

Former Mavin Record singer Reekado Banks will be dropping a new single ‘Need More’ on Friday and an EP ‘Off The Record’ later in the year. In a special way, Reeky announced his comeback to fans after being away for several months. His last song was released in April titled ‘Options‘.

According to the ‘Rora’ crooner, he was stuck in Gabon for nearly six months due to the pandemic and the ban on international flights. In a video, he explained that he has plans of dishing out new music for fans without wasting time.

On Friday, September 25 he would drop the first single ‘Need More’ off his forthcoming EP. The EP is titled ‘Off The Record’ and would have 5 tracks to be released later this year.