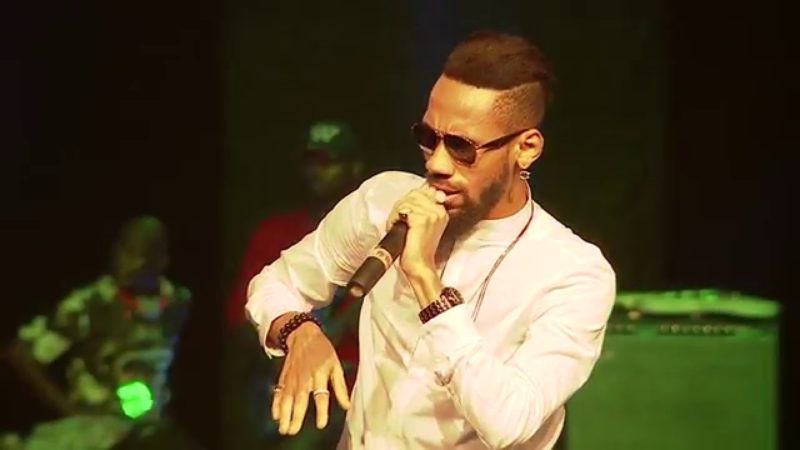 Phyno Net Worth & Biography 2019 – When you talk of rap artists with a distinct style you don’t get to see on a daily basis, the tall, lanky, rarely seen eyes and light-skinned Phyno comes to mind.

Nelson Azubuike widely known by the name with the fame “Phyno” is a Nigerian rapper, songwriter and producer who stuck to the culture of his descent, shunned the bandwagon of English rappers and carved a niche for himself.

So unique is his choice of unlyrical lines that it leaves you with no choice but to fall in love with his native igbo language.

He makes you appreciate lyricism even when you can’t scribble his own lyrics that’s finely conveyed in the igbo dialect.

This rapper showed us another side of the rap business by reeling off lines swiftly and yet they come out with impeccable fluidity.

Today there are so many rookies taking after him and keeping up his legacy. From the slums of an eastern city he rose to the grand slams of the music industry in Lagos.

One who eternally acknowledges his root, hence “fada fada” was a track of roots recognition doled out by the rapper.

Let’s join Forbes as we take peak at his wallets, history and how much he’s worth.

Below is more things you need to know about Phyno Net Worth and Biography: 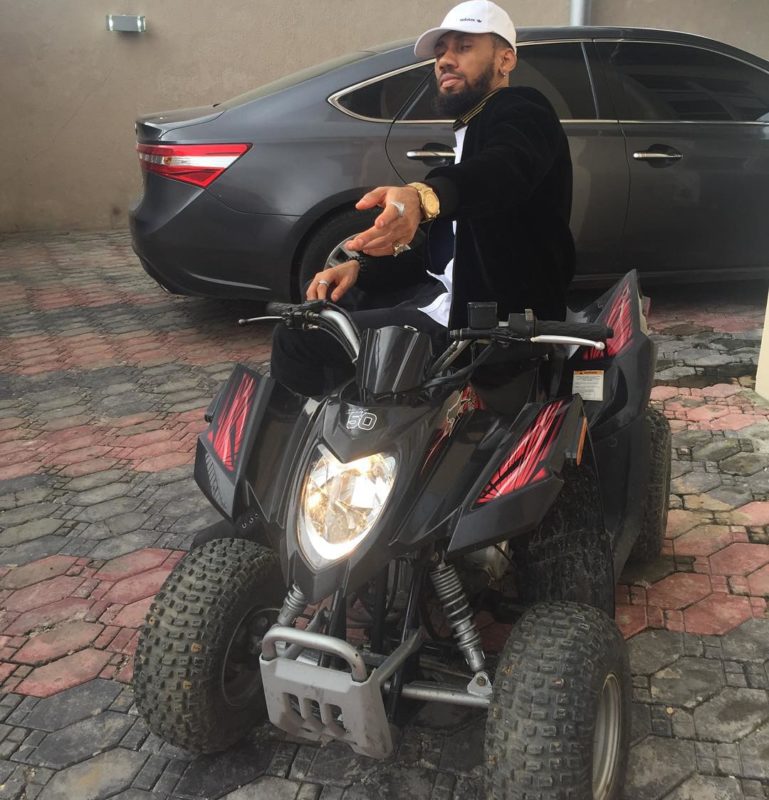 Born on 9 October 1986 in the Eastern city of Enugu, Enugu State Nigeria. Christened Azubuike Nelson Chibuzor by his parents.

He was birthed into a family of seven, parents inclusive and occupies the position before the last member of the family as you go down the order of birth.

Like every teen with vision, he ambitioned being a pilot which ended up as a pipe dream.

He would later attend Institute of Management and Technology (IMT) Enugu where he read public administration.

Well, the “phenomenal” rapper which by the way translates to the name “Phyno” thanks to a friend called Emeka,  didn’t just pop out of his mother’s womb, innocently clad on his birthday suit and began business.

Eventually he started producing songs for folks While in IMT.

Like every upcoming artist, he’d admired veteran igbo rapper Nigga Raw with similar lets-stick-to-our-language style of rapping and presumably that was the inspiration behind ditching production for tongue slaying.

When your hood looks like it’s a pretty hindrance what do you do?

You break out and elope to where it’s happening and that’s what he did in 2010 when the three noble men clad in all white welcomed him to Lagos, the entertainment capital of Africa where he kick started his rapping career.

He took his time to cook up something big which saw the release of his debut single with a creepy title “ghost mode” in September of 2012 that featured rapper Olamide.

Ironically the Ghost mode brought the spotlight on him and propelled him to the release of other singles like “Man of the year (Obago)”, “parcel (a BIG NWA) ” and “O’Set” featuring the twin music sensations Psquare.

These singles were compiled and packaged in his debut album titled “No Guts No Glory” in 2014.

The album unmasked him, ripped him out of his ghost mode and set him on the international limelight.

Of course the awards rolled in and his account welcomed hard currencies.

With this transit to fame, Phyno didn’t say “oh well, I’ve made some dough, let’s have a nap” rather dude worked harder and birthed the music video of “Alobam”, worked even harder and released “Authentic” featuring flavor, and “Yayo” the MTV pulse chart débutant with star ratings.

In 2015 he had a collaborative album with Olamide titled “2Kings”.

He is signed into penthouse music,  has performed in various music concerts across Nigeria and has worked with artists like Psquare, Timaya, Flavour, Ruggedman and Nigga raw(Mr Raw) in the industry. 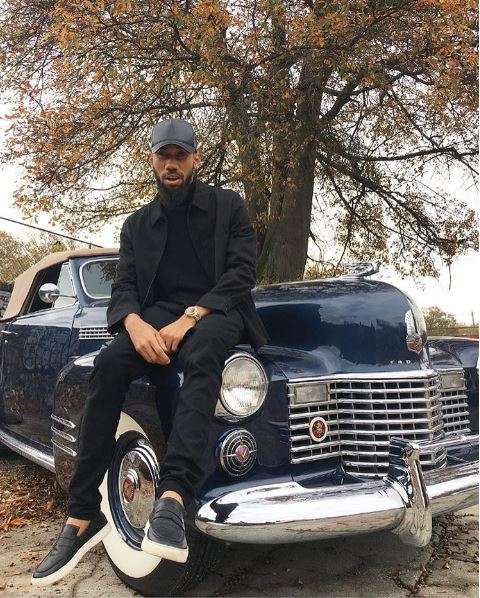 3 The Headies Awards and 15 Nominations

Based on endorsement deals with Airtel Nigeria, Guiness made of black and Nairabet coupled with the numerous shows he performs at both local and international scenes, Phyno’s Net worth stands at an impressive $4.5million.