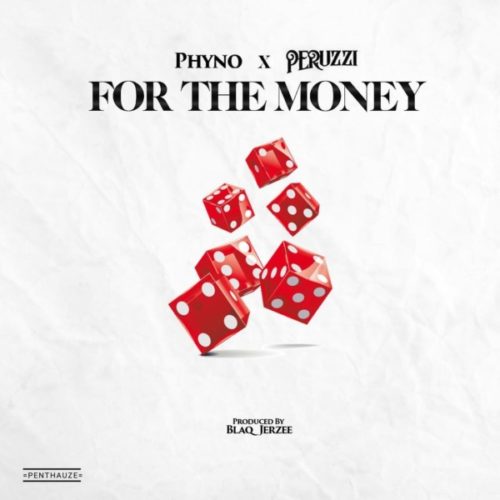 Don’t miss this brand new music from Phyno – ‘For The Money’ ft Peruzzi out now.

Nigerian indigenous rapper Phyno is back again with a brand new piece of music to end the year titled ‘For The Money‘ featuring Peruzzi.

This is a sequel to his earlier released tune ‘Never‘ released back in October, he also featured on Flavour’s new album on a track titled ‘Doings‘.

On his new single ‘For The Money’, Phyno taps in Peruzzi who does pretty well with his verse. Hopefully, the new song would become an instant banger this Christmas and spill over into the new year.

It was produced by Blaq Jerzee.

Listen, enjoy Phyno – ‘For The Money’ ft Peruzzi below.