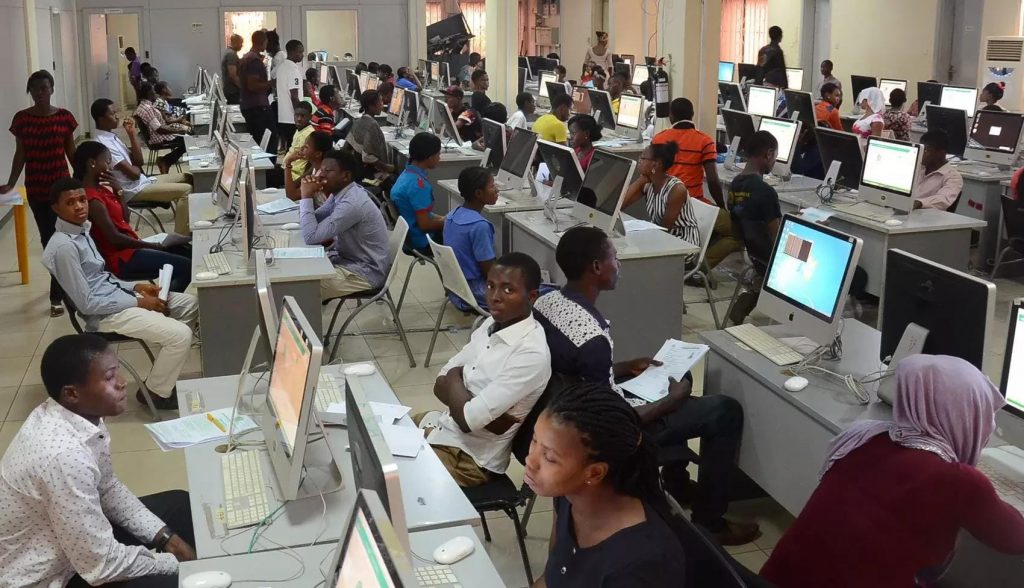 JAMB was never designed to make profit, but the moment profit became its motive, its calculus changed: Now, to get into the profit-making enterprise, it’s lowering its standard.

JAMB has noticed that it has no monopoly over admissions again (universities are now generating money through admissions). Listen, do you understand how to run a business? JAMB wants a piece of that pie.

To level the playing field (and to double its revenue), JAMB is signaling to students that its examination, historically hard, can be relaxed to encourage those students who have given up on wasting money on taking the exam (in the last couple of years, thousands of students, per JAMB, opted out of JAMB, and decided to directly apply to universities, which now generate a significant revenue from admissions). That hurts JAMB’s new strategic direction—to make more money.

If you applauded the fact that JAMB made a huge profit, last week, you have no moral authority to chastise this latest story. Period!