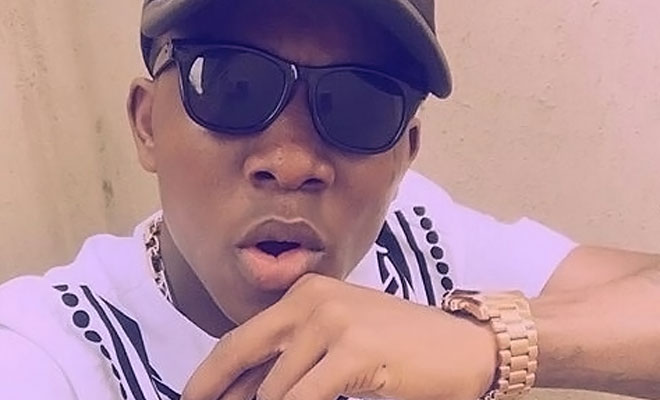 Street hop music favorite, Small Doctor has just sealed a multi-million Naira endorsement deal with Western Lotto to be one their brand’s ambassador.

Small Doctor became wide known after the commercial success of his 2016 single titled Penalty which went viral and enjoy massive airplay across the country. After the discharged of the song and its viral movement, the singer has seen then move to the top of his career where he enjoys industry benefit that are scare for artists doing his style of music.

Small Doctor’s eminence & achievement of his viral song Penalty was proved at the 2018 Headies Awards ceremony where he bagged the award for Best Street-hop artiste of the year. His endorsement with Western lotto indicates more achievement for Small Doctor and he was happy and he shared the news on his instagram page.