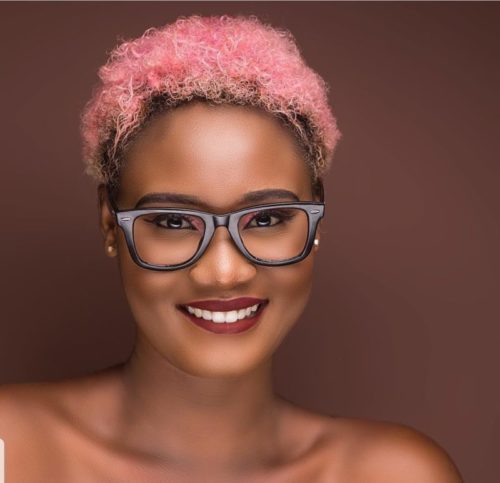 Manner Records very own Petrah has released official video for her new single dubbed “FufuNsa” whose audio was dropped few weeks ago.

This is a colourful video that sees Petrah being her fun, hot and sexy self co-starred by multiple Award winning Ghanaian Comedian DKB. Visuals was shot and directed by PKMI.