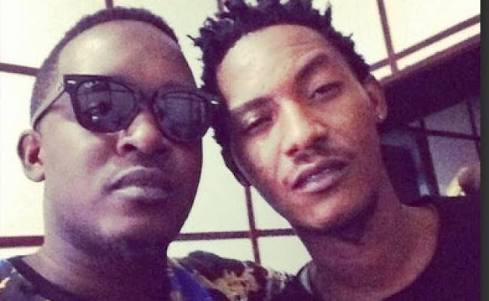 ‘No One Better Than Jagz’ – MI Abaga brags About Jesse Jagz – Chocolate City boss MI Abaga speaks highly of his brother Jesse Jagz when a question was posed to him.

A tweeter user posed a question comparing MI’s new album  ‘Yxng Dxnzl‘ and Jesse Jagz 2017 LP  ‘Odysseus‘ for the better album lyrically. To which MI quickly responded by giving props to his brother Jesse Jagz. He acknowledged no one does it better than Jesse Jagz.

Why even ask.. no one better than Jagz in anything https://t.co/JZJaur3YFG