The city of Lagos was set alight on Saturday 5th of October, 2019 as Landmark Events Center, Oniru played host to the Live in Lagos premium entertainment show.

Starting the show at 9pm was the event’s compere, Bovi who brought on stage popular Guinness World Record holder and dancer, Kaffy and her crew, Imagneto as opening acts for the evening. 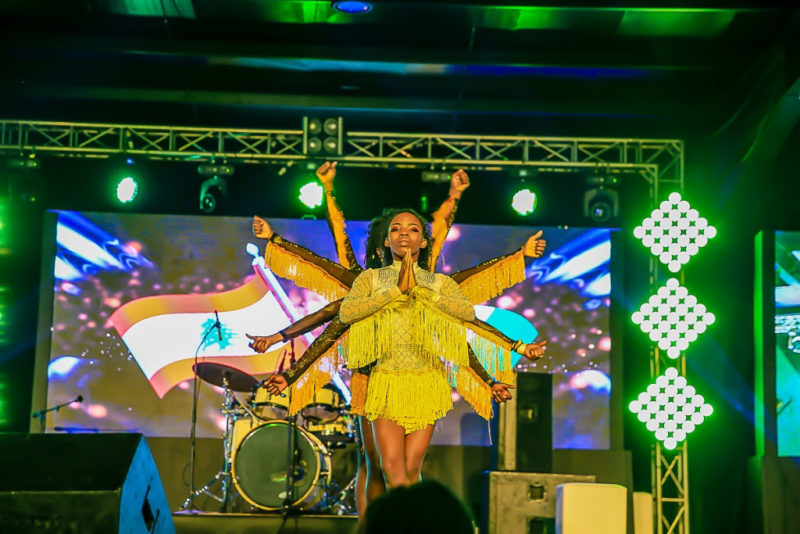 The group showcased the art of dance obtainable in the African culture with a blend of Lebanese and Arabian refinement. Bovi, went on to introduce DJ Sose and invite the sponsor, Egypt Air to give the opening speech to welcome the audience to an evening of good music and premium entertainment.

Lighting the stage afterwards was the queen of afro-pop, Tiwa Savage who got everyone on their feet as they sang along to a good number of her songs she performed, including her recently released single, 49-99.

Bovi took over the show with rib cracking jokes, after which he invited the Lebanese act of the night, Guy Manoukian who performed for almost an hour. His performance brought the show to a close and left the audience in the hands of DJ Sose who kept reeling out hit songs to the delight of the crowd. 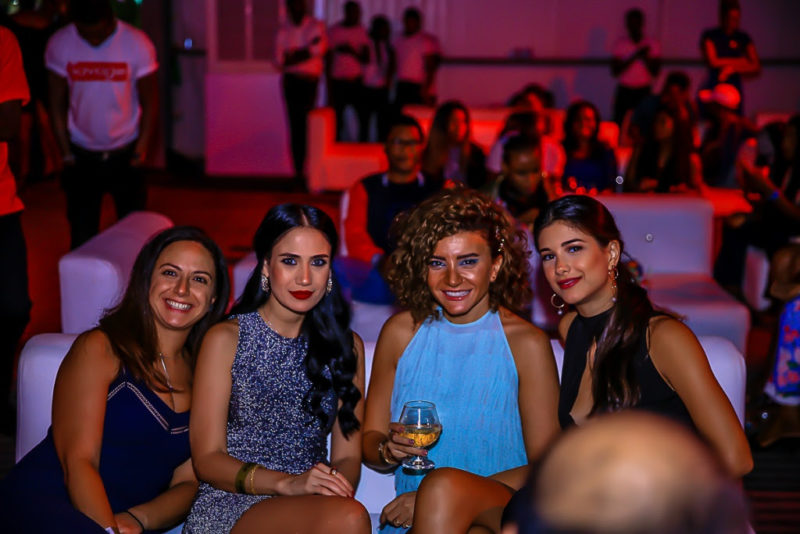 Brands that were ably represented are Moët and Chandon, Pepsi and Belvedere Vodka. 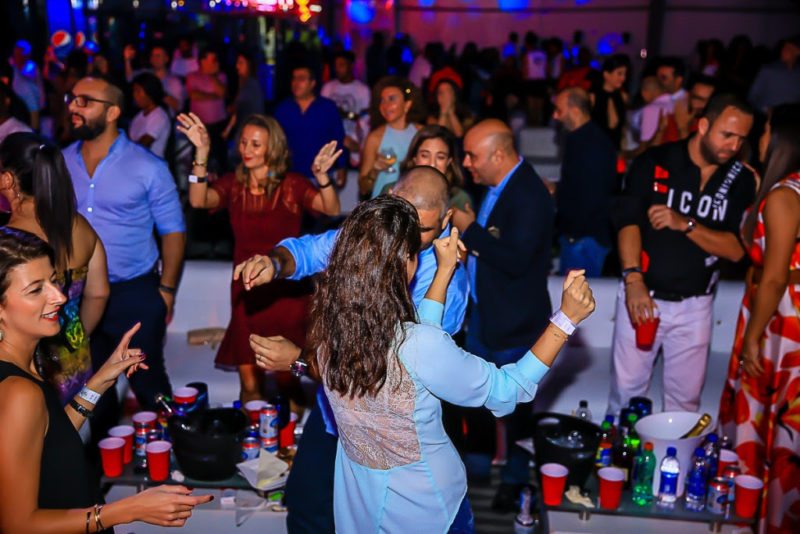