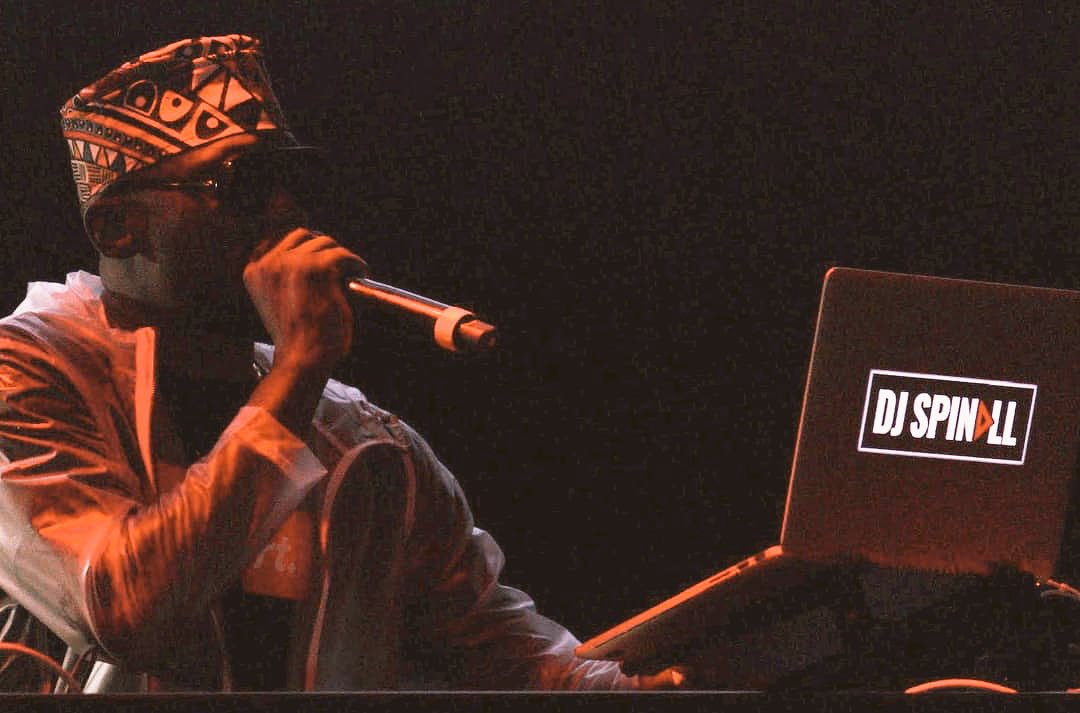 Top Boy DJ Spinall is already working on his next album and the release date is closer than you think.

The popular disc jockey, some days back signed a recording deal with Atlantic Records UK and again renewed his endorsement deal with Smirnoff.

Just about a year passing since his last album ‘Dreams’,  DJ Spinall is about to release a new one titled ‘IYANU’ which would be out in October. The singer has so far released some hit tunes this year ‘Nowo’ featuring Wizkid and ‘Baba’ featuring Kizz Daniel.