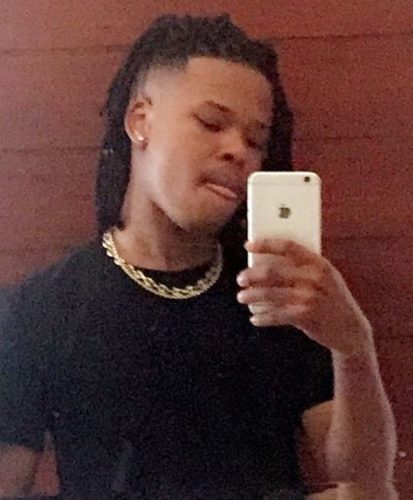 Nasty C has debuted a new hairstyle and fans are reacting differently to it.

The ‘Strings and Bling’ crooner is now rocking dreadlocks and it seems a lot of fans are hating on his new hairstyle.

As seen in a new video Nasty C rained curses on those who are not feeling his dreads. He threw ‘F’ bombs at his haters.

Nasty curses out people hating on his dreads pic.twitter.com/4tiIeoCa1U