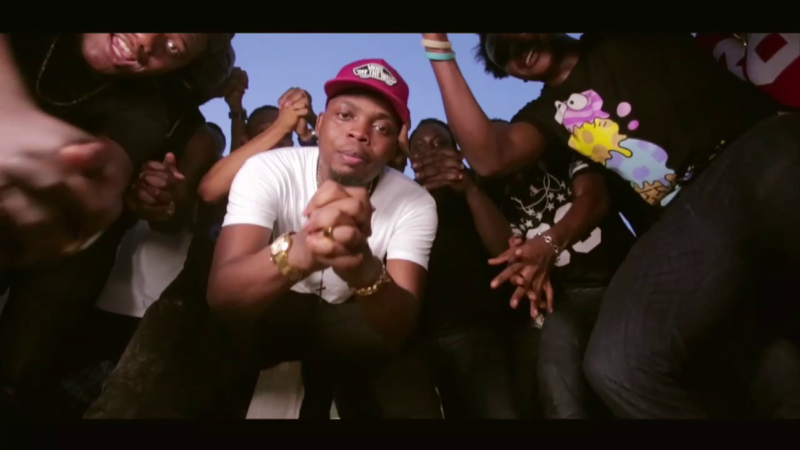 Our today ThrowBack Thursday Music goes to Olamide a.k.a Baddo as he stuns many by discharging a new track titled “Bobo”, Wayback in 2015 weeks after the landing of his acclaimed joint effort album with Phyno titled “2 Kings”.

“Bobo” was named in the “Song of The Year” classification at The Headies 2015. Proudly produced by Young John.

Baddo graces the screens with the visual to his single ‘Bobo’ with special cameo appearances from his label mates Viktoh, Lil Kesh & Chinko Ekun. Shot and directed by Mr Moe Musa at Oriental Hotel, V.I