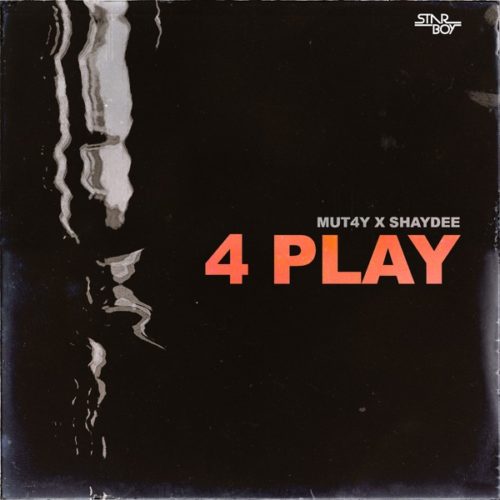 Check out this new piece from Mut4y X Shaydee – 4 Play out now!

Shaydee powers the R&B tune with his beautiful vocals which makes it so soothing. Mut4y is preparing to drop his debut body of work within the year.