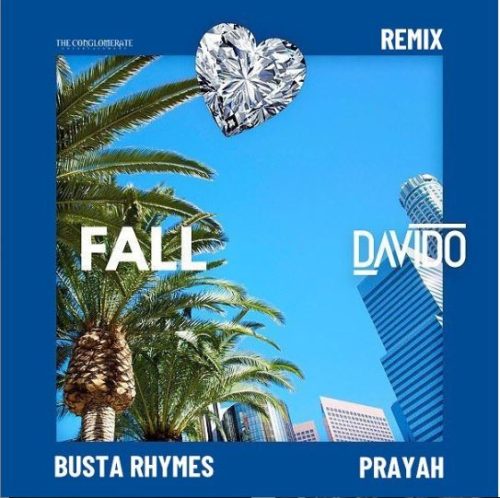 Catch up on this brand new tune from Davido – Fall (Remix) ft. Busta Rhymes & Prayah out on NaijaMusic!

Just like it was promised here is ‘Fall (Remix)‘ from African pop star Davido. The DMW boss had earlier announced a remix to his tune and here is the official release.

‘Fall’ has been breaking records on American radio, making entrance on Billboard, became the first Nigerian music video to gross 100 million views on YouTube and it keeps getting better. American music stars Busts Rhymes and Prayah have added their effort on it.