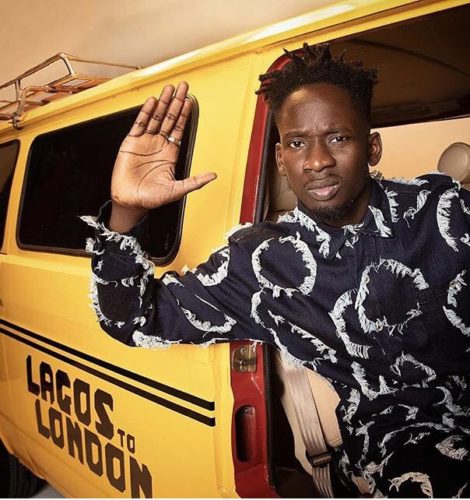 On Friday 9th November, Mr Eazi launched his “Life Is Eazi – Lagos To London (Vol. 2)” to great applause from fans and all lovers good music.

The Banku Music boss, has enjoyed a big appreciation of his work as fans have been copping the album on digital platforms. The good part of it is that the ‘Lagos To London’ mixtape garnered millions of streams on all platforms is was made available.

However, Spotify enjoyed the most streams as LTL was stream for over 20 million times on the platform.

Mr Eazi who was happy about the development shared it in a tweet.