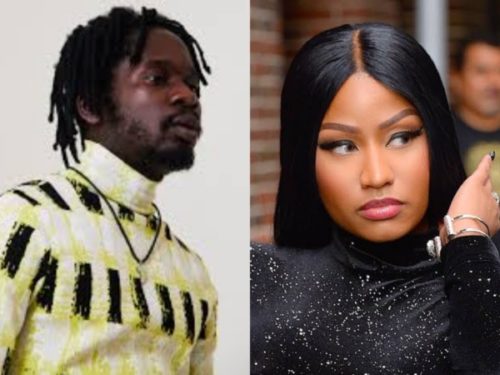 American disc jockey and music producers Major Lazer will be putting out a new song very soon and it has a pretty lineup of artistes. The song would feature Mr Eazi, Nicki Minaj and King K4MO.

As seen in a new tweet Major Lazer announced the song would drop September 10.

The official title of the song has been announced by Mr Eazi and it is titled ‘Oh My Gawd’.